Health Gimmicks of the Month: Dry Scooping isn’t Dead Yet

This Month’s Winner: “Dry Scooping” Is Dying Too Slow A Death

We know dry scooping has been around for what most TikTokers would consider a definitive historical era—about a year now—but for some reason, people are still doing it.

And by “it,” we mean consuming pre-workout powder straight from the tub in the hopes of absorbing the ingredients more rapidly for a more intense workout.

One of those ingredients, of course, is caffeine, and in many cases, upwards of 300 milligrams of it.

Needless to say, knocking back a scoop or two of undiluted pre-workout powder all at once is very likely to give your heart more caffeine than it can handle.

If that doesn’t spike your blood pressure or induce heart palpitations, dry scooping might huck another curveball your way in the form of a lung infection, should you aspirate any of the powder as you try your darndest to defy the biological imperative to survive long enough to reproduce.

We won’t highlight any of the valedictorians (still) engaging in this behavior for obvious reasons, but suffice it to say, the presence of a Healthline article warning against this issue speaks to its troubling prevalence and persistence among “the TikTokers,” as we out-of-touch millennials say.

Mix it with water. Ease up on the caffeine and crappy sweeteners. Try some 4 Gauge. And for goodness’ sake, enough with the ballyhoo, youngsters!

The FDA is finally calling you-know-what on several prominent cereal brands pretending to be healthy, officially excluding these seven brands from their newly established “healthy” designation:

According to this CNBC report, the above and any other food products under the regulatory scope of the FDA must adhere to updated Nutrition Facts Labeling standards in addition to the current Dietary Guidelines for Americans if they want to be labeled as “healthy.”

How Did We Get Here, Anyway?

If you’ve been in the USA for a long time, this may seem like an exaggeration, but ask most foreign visitors, and they’re likely to agree (depending on where they’re from) that our cereals, pancakes, etc. are just straight-up desserts pretending to be breakfast.

This Johnny Harris video entitled “Why Americans Eat Dessert for Breakfast” does an excellent job highlighting the history of American breakfast, namely, how we unapologetically hoovered most of the nutrients out of traditional European breakfasts and added half a week’s RDA of sugar to make them our own.

At the center of this recasting of once-somewhat-healthy breakfast staples into saccharine nutritional nothings is breakfast cereal, which got a huge boost as the carb craze in the 40s reshaped American “breakfast philosophy” (don’t care—said it).

TL;DR: Rationing for World War II and an abundance of sugar during that time only served to bolster the dessert-for-breakfast movement, and in the ensuing decades, food companies began doubling (and tripling, and quadrupling) down on the sugar content in breakfast cereals.

All these cereal makers have to do is sprinkle in some raisins, add a bit of fiber here, and pump in some low-quality vitamins/minerals there, and the label can at least make one or two claims of nutritional substance while pretending the cheap carbs aren’t still there.

Enter the comically late-to-the-party, but still welcome FDA, which in less specific verbiage, basically said, “Alright, this is just silly at this point. You’re not healthy.”

Will boxing these brands out of the newly revised standard of healthiness be enough to topple a sugary cereal empire of 70-odd years in the making? Probably not.

Obviously, there’s very little chance of running into this issue today (sort of), but we simply couldn’t help ourselves: milk transfusions were a real thing.

As it was phrased in this May 9th, 1855 issue of The Ashland Union—a newspaper out of Ashland County, Ohio—“Dr. Bovell has published a communication on the transfusion of milk as a substitute for blood in cholera.”

Now, to the credit of Dr. Bovell and the medical establishment of the day, the article correctly affirms that it was far more difficult in the mid-1800s to secure and preserve real blood for transfusions, which is why the English had attempted around that time to chemically synthesize human blood with little success (shocker).

How the medical community turned from failed chemical concoctions to mainlining moo juice, however, is a mystery poorly rationalized by the article.

“Milk, on the other hand, while closely allied to blood, has this connection with life, and has been used in a number of cases of collapsed patients, with great benefit, even securing recovery in a large majority of cases.”
Good thing we’ve made so many strides in these 170 years. Who would have thought that
cement is so much more cost-effective! 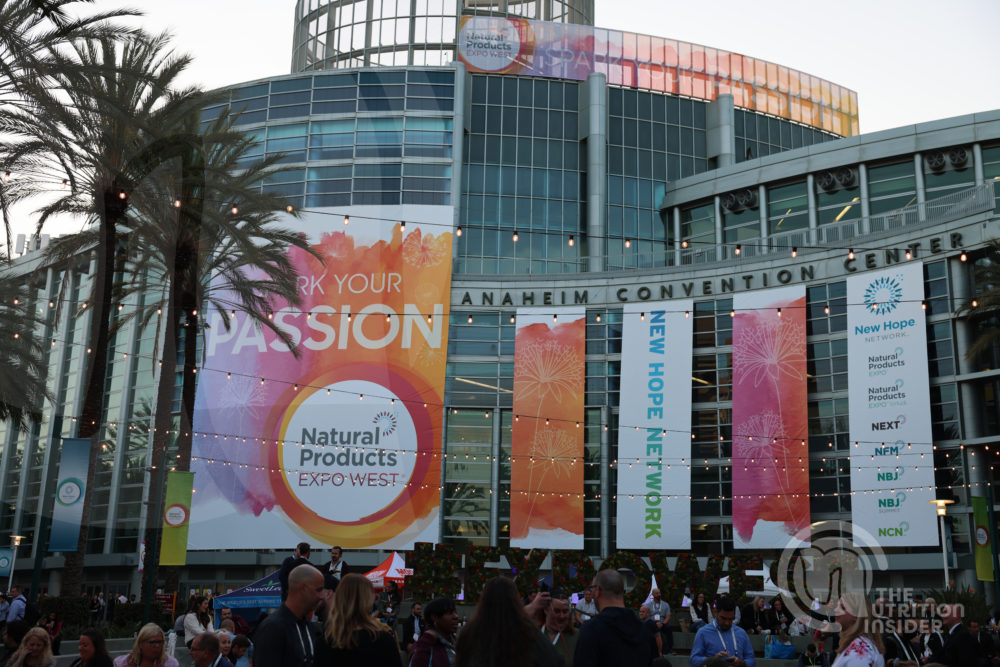 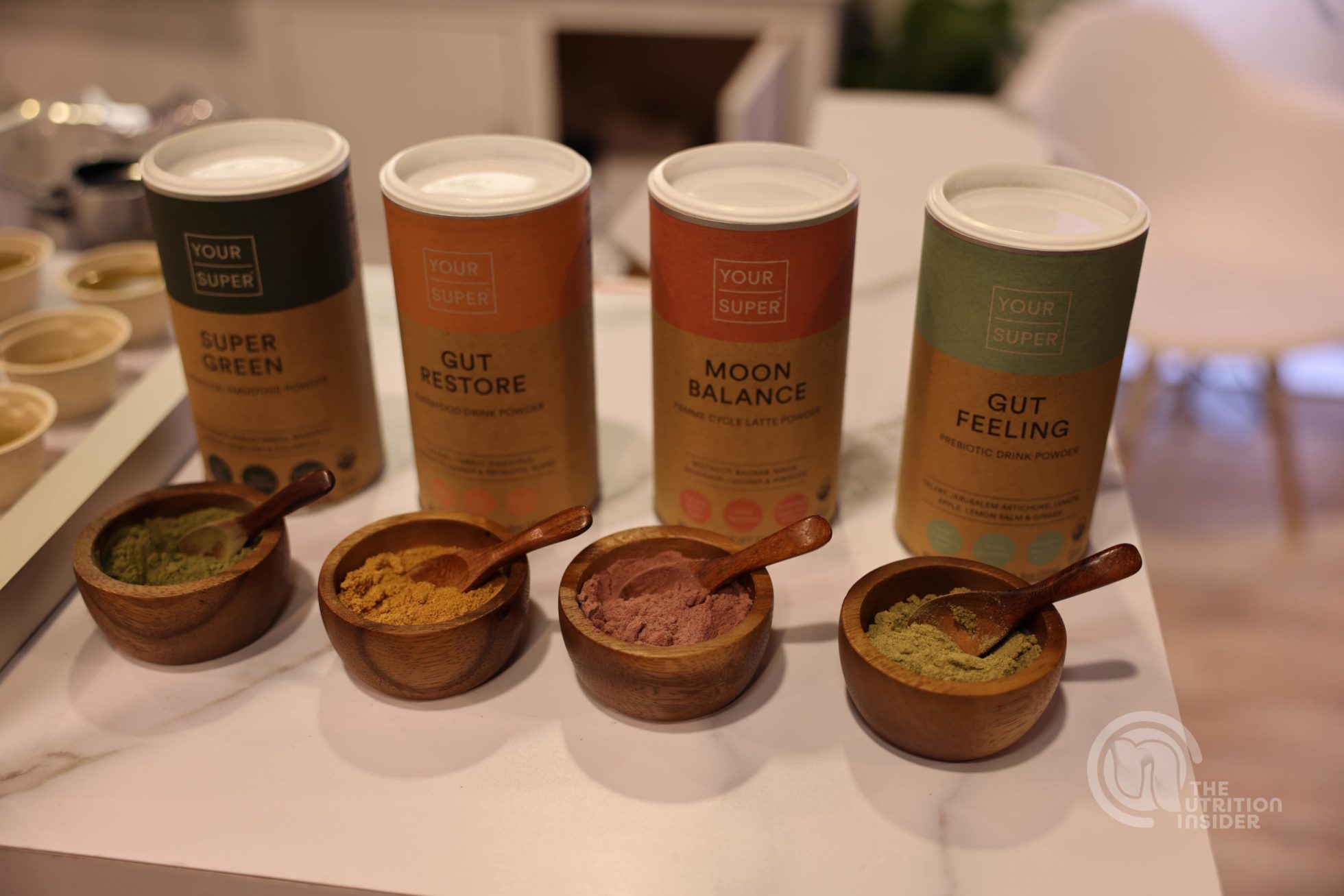